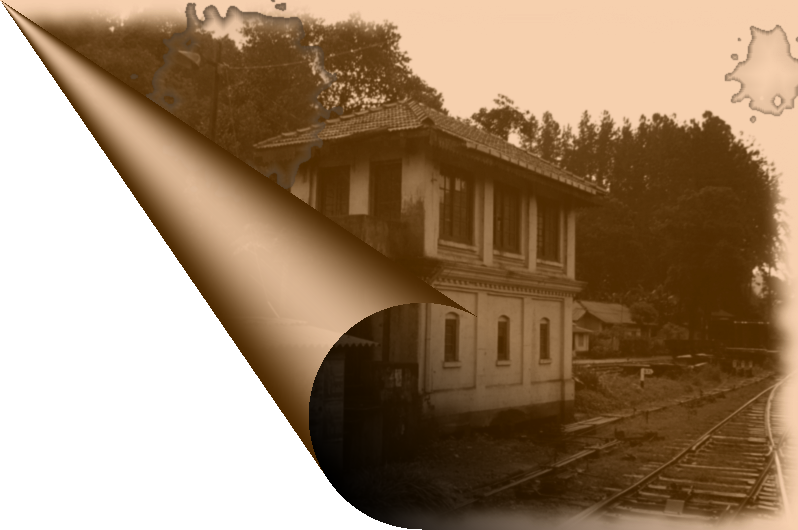 When there were Stations, Asian Edition, is proudly brought to you be the team from the main “When there were Stations” site, that deals with Australian Content. And while the parent site deals with the dismantling of railway infrastructure throughout that country, its near neighbours in Asia are not immune to the phenomenon of rationalisation. The difference is that in most cases, changes are made in the name of actual modernisation and improvement, rather than wholesale destruction and selling out to the road transport industry.

So while much of the reasons for change to the railways throughout Asia are good, it is sad to see the classic old sites disappear in the name of progress. However, all going well, we’ll keep those old views alive through the images we place on this site. 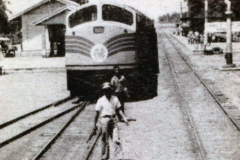 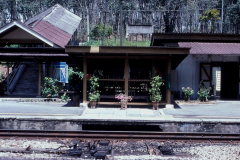